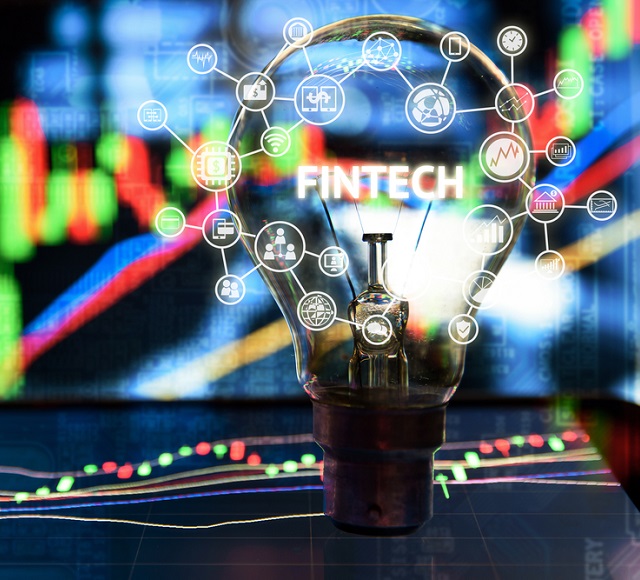 Artificial intelligence (AI), banking and insurtech emerged as the most mentioned trends among fintech influencer discussions on Twitter during the fourth quarter (Q4) of 2020, according to GlobalData.

Smitarani Tripathy, Influencer Analyst at GlobalData, comments: “The discussions around AI were related to how banks can meet the rising customer expectations with the adoption of AI technology. AI with data together will drive autonomous future in banking. Insurtech emerged as another most mentioned trend, led by surge in discussions related to how AI is transforming the insurance space.”

Among companies, Mastercard International Incorporated (Mastercard), Microsoft Corporation (Microsoft) and The Goldman Sachs Group emerged as the most mentioned companies among fintech influencer discussions on Twitter during Q4 2020.

The discussions related to Mastercard were largely driven by the announcement for a trial of biometric payment card in Asia. In December, Mastercard launched the biometric payment card in Asia in collaboration with IDEMIA. Microsoft emerged as another most mentioned company, led by surge in discussions as it became a partner of financial API provider Codat. Through this partnership, Codat will be able to give banks easy access to SME financial data.

A further analysis of GlobalData’s Fintech Influencer Platform, which tracks more than 200 leading industry experts and their discussions pertaining to the emerging trends, pain areas, new fields of innovation and other popular areas on Twitter, revealed Spiros Margaris, founder of Margaris Ventures, as the top influencer during Q4 2020. Margaris is also a venture capitalist and advisory board member at GENTWO AG. Margaris largely shares updates on fintech, blockchain and AI. 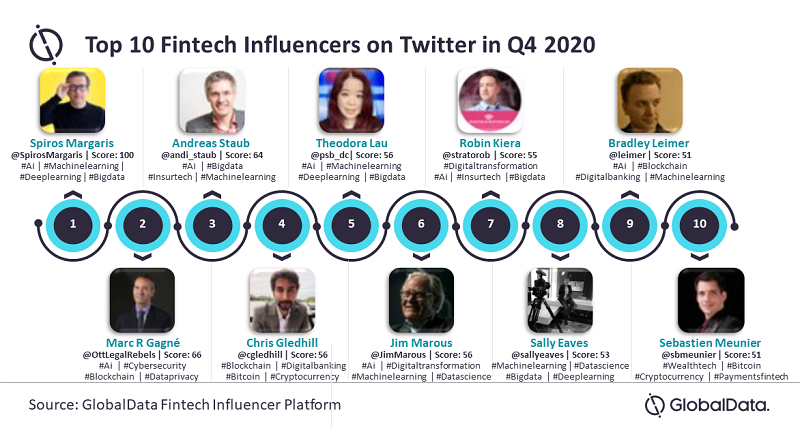