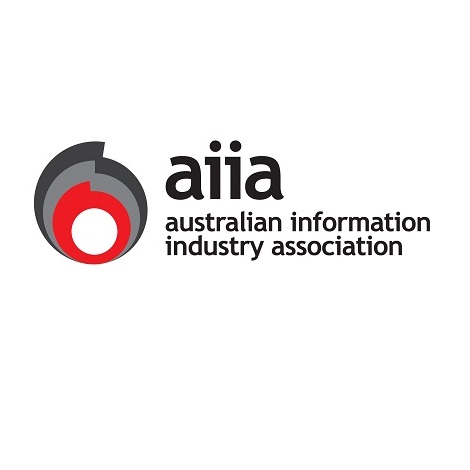 If we had electronic voting in place, we would already know the outcome of Saturday’s Federal election, says the Australian Information Industry Association (AIIA), the nation’s peak body for the technology industry.

Electronic voting includes the possibility of having computer stations at polling booths, online voting, or voting via a mobile phone.

Rob Fitzpatrick, CEO of the AIIA says, “The process today is extraordinarily inefficient and expensive.  With electronic voting in place, we would have known the results of our election minutes after the polls closed on Saturday, and everyone could get on with their jobs.  And the election itself would have cost a lot less money to run.”

“Money invested in a universal electronic voting system would return savings very quickly,” says Fitzpatrick. “And the government should be on the front foot of innovation and change.  With the technology available today, electronic voting makes so much sense. Why spend valuable taxpayer funds on this 19th Century practice when that money could be put to far better use?”

In addition to time and cost savings, electronic voting could increase the integrity and security of the voting process.

“With today’s archaic system, votes can be miscounted, misread, or even simply misplaced, as they were in the 2013 Western Australia Senate election,” says Fitzpatrick.

Australia has made some in-roads into electronic voting.  Electronically Assisted Voting (EAV) has been available at voting centres in Victorian state elections since 2006.  In New South Wales state elections, a remote electronic voting system known as iVote was introduced in 2011 and is available to electors who are blind, have reading difficulties or other disabilities, live more than 20km from a polling booth, or will be interstate or overseas on election day. In the 2015 NSW elections, iVote received 283,669 votes, making it the biggest politically binding on-line election to date.

“New South Wales and Victoria have shown us that electronic voting can work.  It’s now time to take what they’ve learned and apply it on a larger scale throughout Australia,” says Fitzpatrick. “All Brazilian elections have been fully electronic since 2000, and countries like India and Estonia have electronic voting on a large scale, so we know it can be done.”

Digital transformation of government is one of the AIIA’s top four priorities for the next Federal government as it looks at ways Australia can transform into a digital economy in order to be globally competitive.  The other priorities are transforming Australia’s talent and skills base, business adoption of digital technology, and fast rollout of the NBN and 5G.

Prior to the election, the AIIA issued a position statement, “Step it up: accelerating digitisation of Australia’s economy,” that detailed these recommendations.