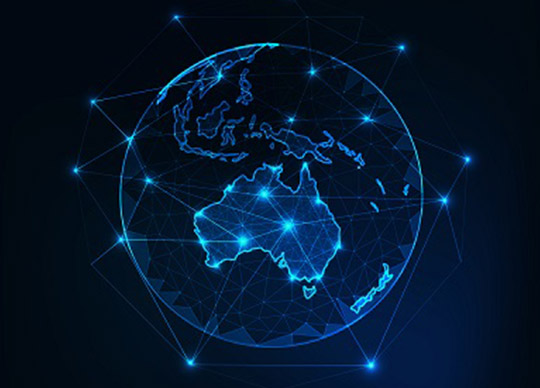 ManageEngine has presented the results of its new global survey, IT at work: 2022 and beyond. The study revealed that IT departments in Australia and New Zealand (A/NZ) are the lowest adopters of artificial intelligence (AI) and machine learning (ML) technologies of all countries surveyed, with only 27% having done so, trailing the global average of 44%.

The A/NZ region also ranked last in using AI and ML to combat cyberattacks (50%), which falls behind the global average of 57%. This disparity comes as Australia battles escalating cyberthreats, with a record $33 billion lost to scams over the last year, which occurred despite local organisations increasing their cybersecurity budgets.

“Business leaders need to arm themselves with the best technologies available when it comes to fighting dynamic threats and improving the quality of life for their IT staff,” said Ramprakash Ramamoorthy, director of research at ManageEngine. “AI and ML can ease workloads through automation, which frees up time for them to do their jobs and share knowledge across the organisation. Such resourceful ways of thinking are essential to support workers and get on top of cyberthreats, and it’s promising to see a substantial increase in focus on the horizon for these technologies.”

Another key finding from the study, on par with global results, is that only 5% of decision-makers believe the responsibility of protecting the organisation from cyberattacks lies with everyone; a majority of 53% believe it is the responsibility of IT and security teams. Only 62%, the lowest compared to the rest of the world, either strongly or somewhat agree that their organisation’s non-IT employees try to help protect against cyberattacks.

“The finding that across Australia, organisations feeling the pressure of being under-staffed to manage modern day cyber threats is concerning. That gets exacerbated when most people in such organisations feel security is not everyone’s responsibility and can be delegated to a single group. Such collective insights help organisations immensely in rethinking their strategies and we are glad to do our bit by facilitating this knowledge exercise across the globe.” said Rajesh Ganesan, President, ManageEngine.

Conducted by Vanson Bourne, the study commissioned by ManageEngine surveyed 200 IT decision-makers and other key business stakeholders from different organisations in Australia and New Zealand, covering topics such as the role of IT, AI, sustainability, and cybersecurity. The study identified key dimensions that require immediate attention by decision-makers and highlighted challenges that will arise from the new future of IT. The report will enable key stakeholders to take a conscious and holistic approach towards reimagining an organisation that is geared to thrive in the future of work.