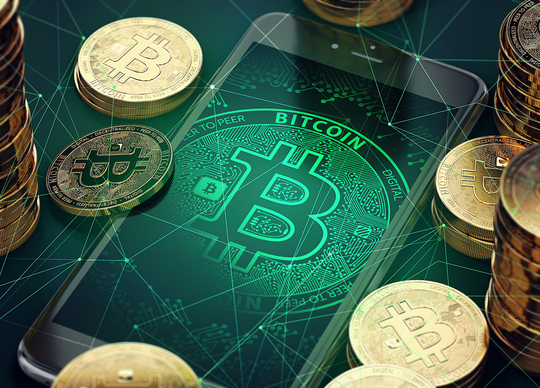 The Taproot update to Bitcoin is now effective as of November 2021. This is the first significant upgrade to the blockchain network since August 2017.

According to GitHub, “Taproot is a proposed Bitcoin protocol upgrade that can be deployed as a forward-compatible soft fork. By combining the Schnorr signature scheme with MAST (Merklized Alternative Script Tree) and a new scripting language called Tapscript. Taproot will expand Bitcoin’s smart contract flexibility, while offering more privacy by letting users mask complex smart contracts as a regular bitcoin transaction. A soft fork is a change to the Bitcoin protocol wherein only previously valid blocks/transactions are made invalid. Since old nodes recognize the new blocks as valid, a soft fork is forward-compatible”.

However, the Blatest Bitcoin upgrade is not without its critics, with some in the sector questioning the increases in Bitcoin’s scalability, security, and privacy. Dr. Mohiuddin Ahmed, lecturer of Computing and Security discipline in the School of Science at Edith Cowan University, says many of these claims are worrisome.

“The upgrade is more concerned with efficiency but not security. Smart contracts are nothing but computer programs that need to be included in blockchain for automated execution. However, malicious smart contracts or tampered contracts can still jeopardise the entire blockchain due to immutability. If the cyber criminals can tamper with the smart contracts, the new Taproot upgrade will not be beneficial at all,” said Dr Ahmed.