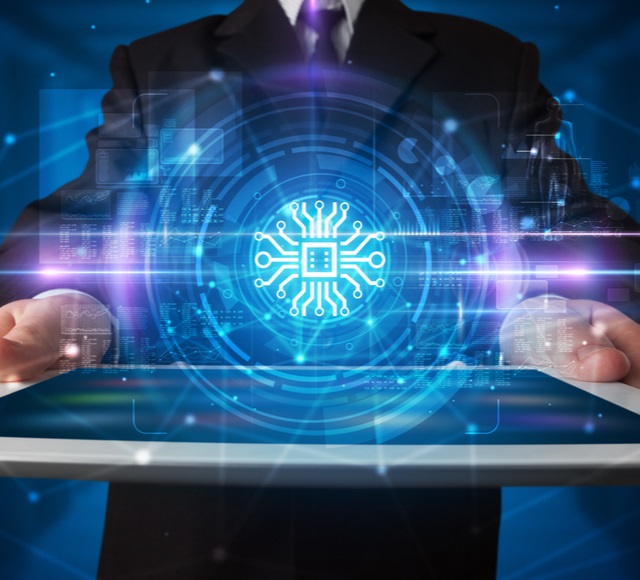 BlackBerry Limited has announced the release of QNX® Hypervisor 2.2, the latest edition of the company’s real-time embedded hypervisor product.

With QNX Hypervisor 2.2, manufacturers and other embedded system suppliers are empowered with ultimate design flexibility and scalability to consolidate multiple systems with mixed criticality and different operating environments onto a single hardware platform, reducing both the initial development and long-term costs of ownership for a wide variety of embedded systems – from rail and robotics controllers to vehicle digital cockpits and battery management ECUs.

QNX Hypervisor 2.2 provides development teams with a robust and reliable hypervisor domain on which they can run Android and Linux distributions. QNX Hypervisor 2.2 can be scaled so that system architects can choose to run software in a virtual machine or alongside the virtual machine in the host domain.  This flexibility allows developers to add Android and Linux to an SoC without compromising on features and performance while at the same time reducing system complexity. Mission-critical applications can share host domain services (backends) with Android based on priority scheduling and therefore precisely control the guest’s behavior.  As with all BlackBerry QNX Hypervisor product releases, system architects also have full control over separation and isolation of guests and devices as well as deep insight into Hypervisor operations through the QNX® Momentics Tool Suite.

“BlackBerry QNX has decades of experience powering mission-critical embedded systems across a wide range of industries. With the release of QNX Hypervisor 2.2, embedded software architects and developers can continue to rely on our secure and reliable foundational hypervisor software to enable their system consolidation knowing that we continue to work in lock-step with advances in silicon and shared device standards such as VIRTIO,” said Grant Courville, Vice President, Products and Strategy at BlackBerry QNX.

BlackBerry QNX has a broad portfolio of embedded system software designed for mission-critical implementations, including the QNX Hypervisor, QNX Neutrino Real-time Operating System, in addition to middleware and development tools. Safety-certified variants of the hypervisor – QNX® Hypervisor for Safety and the OS – QNX® OS for Safety, are also available. BlackBerry’s pedigree in safety, security, and continued innovation has led to its QNX technology being used in hundreds of millions of critical systems for medical devices, industrial controls, automotive, commercial trucking, rail and robotics systems worldwide.