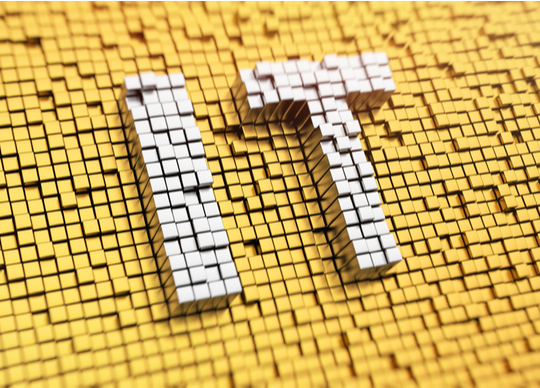 Global IT functions are set to go through a period of radical transformation over the next five years, according to new research by Pegasystems Inc. The global study, conducted by research firm iResearch, surveyed IT leaders from 10 countries in the Americas, Europe, and Asia-Pacific on how IT will evolve over the coming five years.

The study found that IT leaders’ confidence in their own departments is on shaky ground. More than half of all global senior IT decision makers (51%) are uncertain that their IT teams can enact positive change over the next five years — with almost one in five (17%) having either no confidence or trust at all or holding significant doubts.

These worries are compounded by poor technology choices: nearly two-thirds (58%) of respondents admitted they have wasted between $1 million and $10 million (USD) over the last five years on the wrong IT solutions. Just 12% reported that all their IT investments had paid off in the last five years. Despite this wasteful spending, almost a third (29%) also said IT risks being underfunded unless budgets, along with IT roles themselves, are decentralised and integrated into other departments.

The good news is that radical change is afoot; the IT function is set to undergo a significant makeover, which will allow for better decision-making, wiser investments, and greater cross-departmental collaboration. According to the survey, these future changes may include: