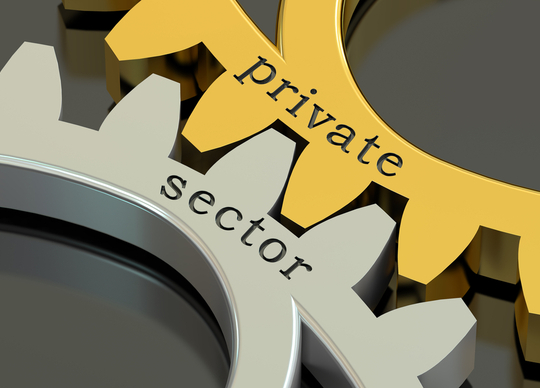 While government bodies have long realised the importance of blockchain data and analysis, in the past year the demand for risk management and business intelligence solutions from exchanges and DeFi platforms scaling their businesses and financial institutions entering the cryptocurrency space reached new highs.

As the cryptocurrency industry has evolved and expanded since Chainalysis raised its Series E financing in June 2021, the company has partnered with new types of customers including NFT platforms like Dapper Labs, fintech companies like Robinhood, and traditional financial institutions like the Bank of New York Mellon, Cross River Bank, and Commonwealth Bank (CBA) in Australia. Business grew across regions, with Asia Pacific in particular experiencing a breakout year in 2021 and more than doubling revenue and customer count.

In November 2021, the IRS Criminal Investigations announced that it had seized over $3.5 billion worth of cryptocurrency in 2021 — all from non-tax investigations — representing 93% of all funds seized by the division during that time period. Other successes include the $2.3 million seized from the ransomware group behind the Colonial Pipeline attack, and OFAC’s sanctioning of two Russia-based cryptocurrency services heavily involved in money laundering.

Over the past year, Chainalysis has hired more than 450 people, and now has over 700 employees. To support the company’s continued growth and strengthen its operational functions, Chainalysis recently hired executives across functions, including:

“Over the past year, the cryptocurrency industry crossed into the mainstream with financial institutions entering the space and new technologies like NFTs disrupting traditional markets,” said Michael Gronager, Co-founder and CEO, Chainalysis. “Our partners at GIC understand the power of Chainalysis’ data platform and customer network, the strength of our team of leaders, and the market opportunity before us. I’m thrilled to deepen our relationship with their team, especially as we expand our business in the APAC region.”

“Chainalysis is in a unique position of running a SaaS business in the cryptocurrency space due to the stability of its business model as well as the increasing demand for trust and safety in the overall industry,” said Choo Yong Cheen, Chief Investment Officer of Private Equity at GIC. He added, “We are pleased to expand our partnership and look forward to their next stage of growth.”

“Our investment in Chainalysis is a natural progression of an already meaningful and productive alliance,” said Roman Regelman, CEO of Securities Services & Digital for BNY Mellon. “BNY Mellon is a leader in financial market innovation, and collaborating with established firms in the digital asset ecosystem, like Chainalysis, is a key pillar in our strategy.”