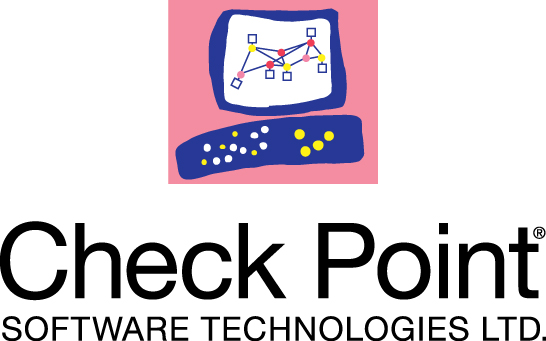 Researchers in Check Point’s Malware and Vulnerability Research Group uncovered an attack campaign called Volatile Cedar, which uses a custom-made malware implant codenamed Explosive. Operating since early 2012, this campaign has successfully penetrated a large number of targets across the globe, during which time it has allowed the attackers to monitor victim’s actions and steal data.

To date, the attacked organisations we can confirm include defense contractors, telecommunications and media companies, as well as educational institutions. The nature of the attacks and associated repercussions suggest that the attacker’s motives are not financial but aim to extract sensitive information from the targets.

“Volatile Cedar is a very interesting malware campaign. The campaign has been continually and successfully operational through this entire timeline, evading detection through a well-planned and carefully managed operation that constantly monitors its victims’ actions and rapidly responds to detection incidents,” said Dan Wiley, Head of Incident Response & Threat Intelligence at Check Point Software Technologies. “This is one face of the future of targeted attacks: malware that quietly watches a network, stealing data, and can quickly change if detected by antivirus systems. It’s time for organisations to be more proactive about securing their networks.”

Check Point customers are protected from Volatile Cedar via various signatures on different security blades.  Organisations can protect themselves against an attack like Volatile Cedar through a smart security infrastructure that includes proper firewall segmentation, IPS, anti-bot, patching, and application control configuration.

For more information, the full report on Volatile Cedar can be found here: http://www.checkpoint.com/downloads/volatile-cedar-technical-report.pdf

For more information on other research findings from Check Point, visit: http://www.checkpoint.com/threatcloud-central/

Check Point Software Technologies Ltd. (www.checkpoint.com) is the largest pure-play security vendor globally, provides industry-leading solutions, and protects customers from cyberattacks with an unmatched catch rate of malware and other types of attacks. Check Point offers a complete security architecture defending enterprises’ networks to mobile devices, in addition to the most comprehensive and intuitive security management. Check Point protects over 100,000 organisations of all sizes. At Check Point, we secure the future.