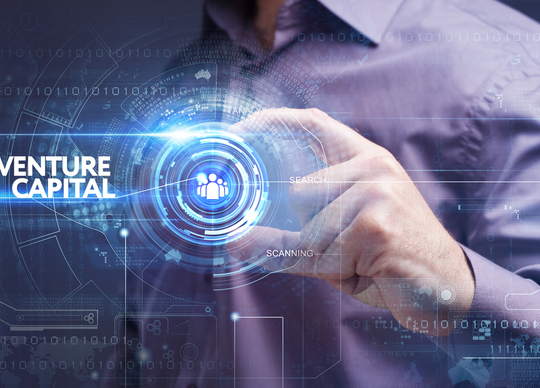 China’s regulatory crackdown on technology giants is not stopping the venture capital (VC) frenzy in the country.

The VC market of the country in the wake of evolving regulatory landscape and COVID-19 pandemic surprisingly looks upbeat, with Chinese startups raising $104.4bn, a growth of 48.9% year-on-year in 2021, revealed GlobalData.

Aurojyoti Bose, Lead Analyst at GlobalData, comments: “Investors seemed to have become wary of China for some time on the back of a series of regulatory crackdowns on domestic companies. However, funding activity picked soon after a brief downturn. The announcement of several big-ticket deals during 2021 reflects investors’ appetite for placing bets on China is still bullish.”

Despite the year-on-year growth, the month-on-month funding trend remained inconsistent throughout 2021. Interestingly, there was a decline in deal volume in December while deal value grew significantly and in fact, it was the best month in terms of value during the year.