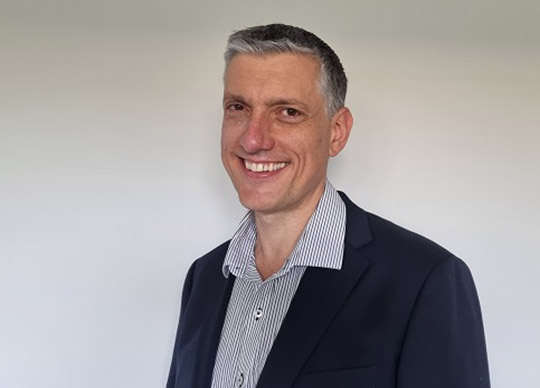 Domino’s Pizza Enterprises has announced the appointment of Rod Chapman to the role of ANZ Chief Information Officer (CIO) following a thorough search.

Rod has more than 20 years of experience in senior IT roles within the Telecommunications, Finance, Technology, Retail, Convenience and Quick Service Restaurant industries.

In his role as CIO, Rod will be responsible for leading Domino’s ANZ IT functions including our Helpdesk, Cloud Operations, Retail Services and Infrastructure Teams.

Domino’s Global CTO Matthias Hansen said Domino’s was lucky to have someone of Rod’s calibre join the business.“Rod’s ability to balance long-term planning, with the ongoing commercial demand for IT projects and services, whilst also managing the ongoing costs, security, skills, capacity, operations and change processes required across the team, will be incredibly valuable. With his background leading large IT projects, we believe Rod is in the best position to lead Domino’s Technology Team into its next era and to support the Australia and New Zealand business to achieve its next phase of growth and innovation.”

Prior to Domino’s, Rod was the CIO for EG Australia and Woolworths Fuel, where he led the IT function through the transition process of a planned divestment, involving more than 540 stores and 4200 employees.