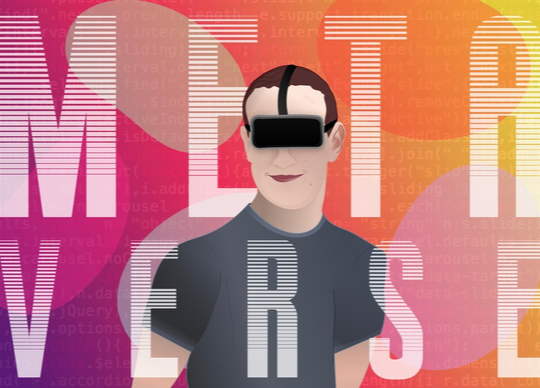 Facebook, which posted better-than-expected profits for the third quarter ended on 30 September 2021, is embarking on a long, costly path to build metaverse as the next big computing platform. CEO Mark Zuckerberg introduced Meta to the world this month, which brings together Facebook apps and technologies under one new company brand.

However, the social media giant’s overall earnings transcript sentiments declined by over 3% in Q4 2021* compared to Q3 2021 due to iOS headwinds and investigations, according to GlobalData.

Rinaldo Pereira, Business Fundamentals Analyst at GlobalData, comments: “Facebook’s sentiments were not impacted as much by whistle-blower issues in Q3 2021. In the past, the company witnessed dips in sentiment due to data issues, scandals, or anti-trust investigations. Such issues were raised in its recent earnings call in Q4 2021 and impacted sentiments. Facebook’s moves to improve the brand image and the metaverse launch are steps in the right direction. Sentiments have rebounded and started showcasing improvement in 2021 driven by positivity around advertiser spends due to the e-commerce boom and the metaverse.”

George Monaghan, Thematic Analyst at GlobalData, says that Facebook’s hiring is a sign of big things to come via its metaverse. He adds that with increasing investment and talks, the puzzle pieces are coming together, and the metaverse could be on par with the Internet boom or the social media and video streaming emergence.

An analysis of GlobalData’s Company Filing Analytics Platform reveals that the earnings transcript theme mentions of ‘Digital Media’ slowed in 2021 compared to 2020. Mentions of AR, VR and AI, on the other hand, rose in 2021, as Facebook expects to evolve from its major advertisement operations via its metaverse focus. Apple’s iOS privacy changes also disrupted Facebook’s ads business.

Mr Pereira concludes: “There was a slight decline in mentions and sentiment of the metaverse in Q4 2021. However, a sentiment score of 0.92* in the quarter suggests that there is still optimism around the metaverse and could help in boosting Facebook’s current brand image.” 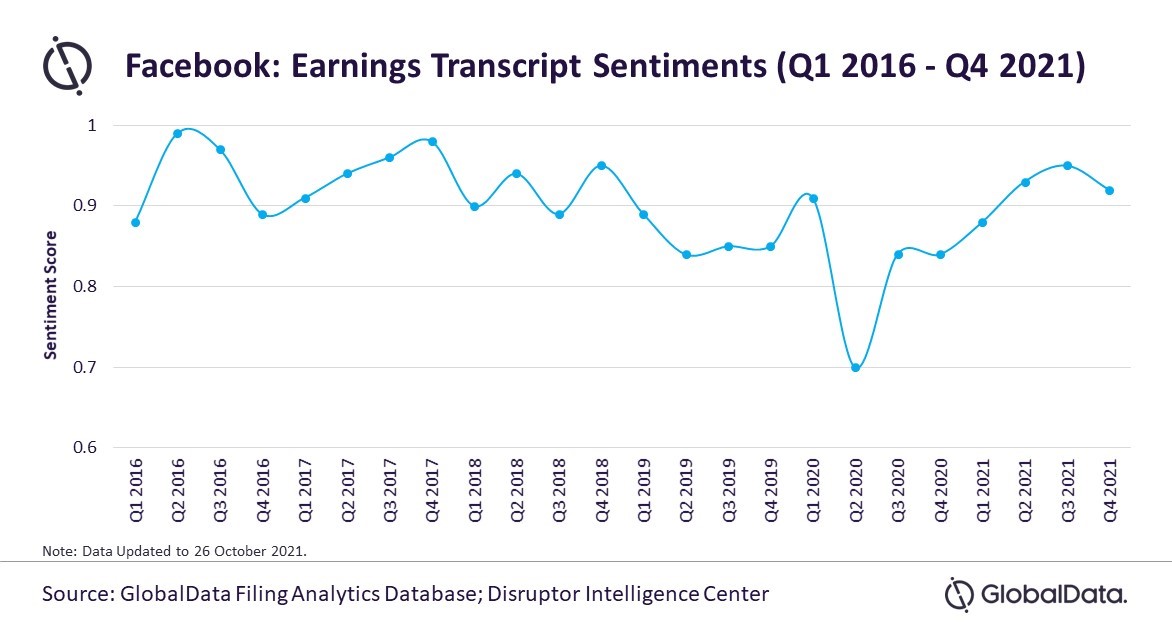 Could we also include a mention of the official name change – https://about.fb.com/news/2021/10/facebook-company-is-now-meta/