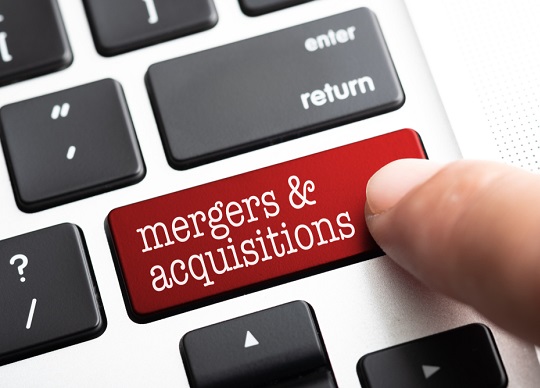 With volatile market conditions taking a toll on deal-making sentiments, global deal activity was down 7% to a total of 50,115 deals (comprising mergers & acquisitions [M&A], private equity and venture financing deals) during Q1-Q3 2022, compared to the announcement of 53,885 deals during Q1-Q3 2021, reveals GlobalData.

An analysis of GlobalData’s Financial Deals Database reveals that all the deal types under coverage and several key markets witnessed a decline in deal activity in 2022. The number of M&A, private equity and venture financing deals were down by 4.7%, 12.5% and 8.5% during Q1-Q3 2022 compared to the same period last year, respectively, while key markets such as the US, China and the UK experienced a decline in deals volume by 15.1%, 12.3% and 8.5%, respectively.

Aurojyoti Bose, Lead Analyst at GlobalData, comments: “Factors such as economic crises, rising inflation and geopolitical tensions seem to be weighing heavily on deal-making sentiments in 2022 with several key markets such as the US and China also witnessing the declining trend in deal activity.”

Meanwhile, when considering the month-on-month trend, some deal types and key markets recorded their lowest levels this year in September. For instance, private equity and venture financing deals volume fell below 400 and 2,000 for the first time in September, respectively. The deals volume in the US also hit its lowest level in September, with 1,574 deals. 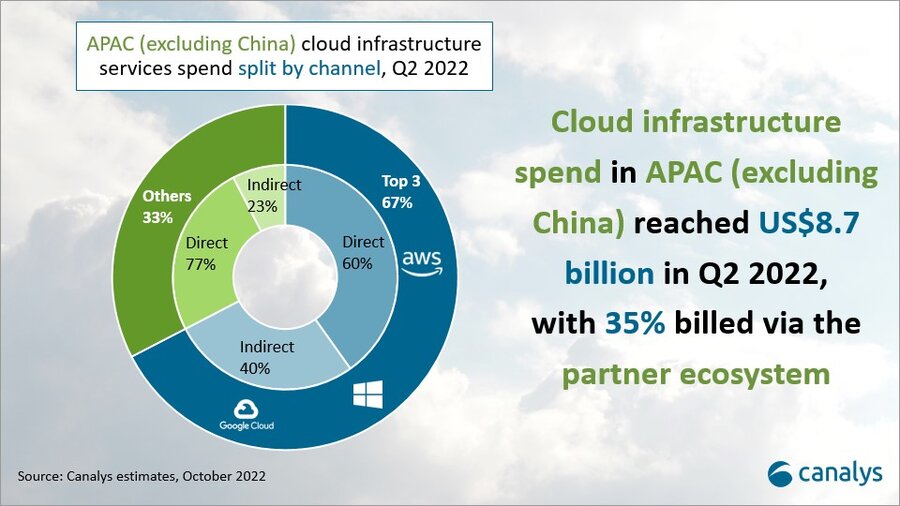