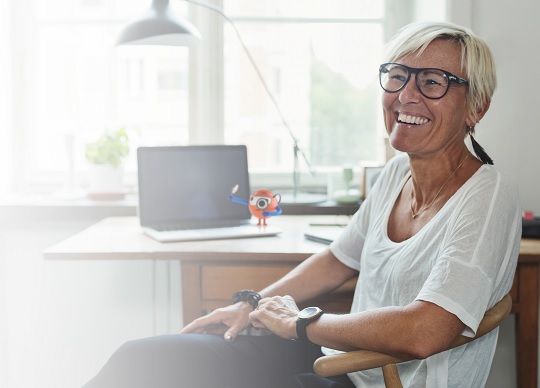 The survey found 97% of RPA professionals are satisfied in their careers. Of these, 63% report they are “very satisfied,” which is up from 51% last year—signaling that RPA developers are engaged in their work despite business disruptions over the past year. Eighty-seven percent also believe RPA will have a positive impact on society.

The State of the RPA Developer Report 2021 surveyed more than 1,000 RPA developers from around the world in April 2021. Other key findings include:

“Automation is awakening tremendous potential for businesses to better serve customers and to become more agile and resilient, which is expanding an entire job category to people from all backgrounds and skill levels,” said Tom Clancy, Senior Vice President, UiPath Learning. “It’s exciting to see both more diversity and fulfilling careers in automation blossoming. We are committed to empowering all who want to acquire RPA skills to succeed in the workplace of the future through free educational resources, training programs, and community events like UiPath DevCon.”