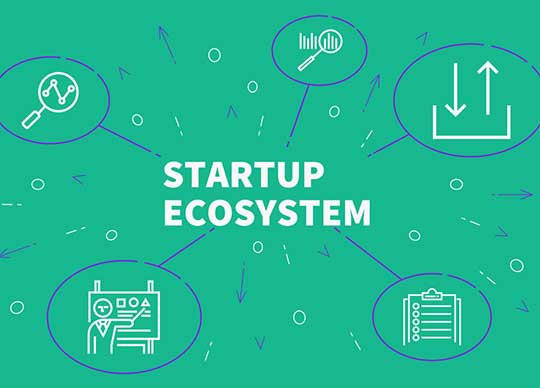 Against this backdrop, 983 VC funding deals were announced in India during January-August 2021 with a disclosed funding value of US$20.5bn, reveals GlobalData.

“Despite the third wave of COVID-19 pandemic looming large and slow economic recovery, the pace at which India has been creating unicorns in 2021 is a testimony to the growing investor interest in Indian startups” said Aurojyoti Bose, Lead Analyst at GlobalData.

An analysis of GlobalData’s Financial Deals Database reveals that although deal activity remained inconsistent since the COVID-19 pandemic broke, August marks the second consecutive month of growth in deal value in India.

Mr Bose says “India is an attractive Asia-Pacific (APAC) market and stands just next to China. Indian startups stood next only to Chinese counterparts in terms of VC funding value among the APAC countries during January to July 2021.”

“Even while several key global markets, including the US, experienced month-on-month decline in VC funding value in August 2021, the two key APAC markets China and India managed to witness growth.” Mr Bose concluded.