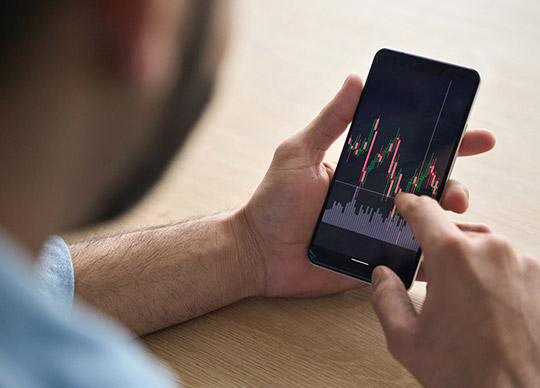 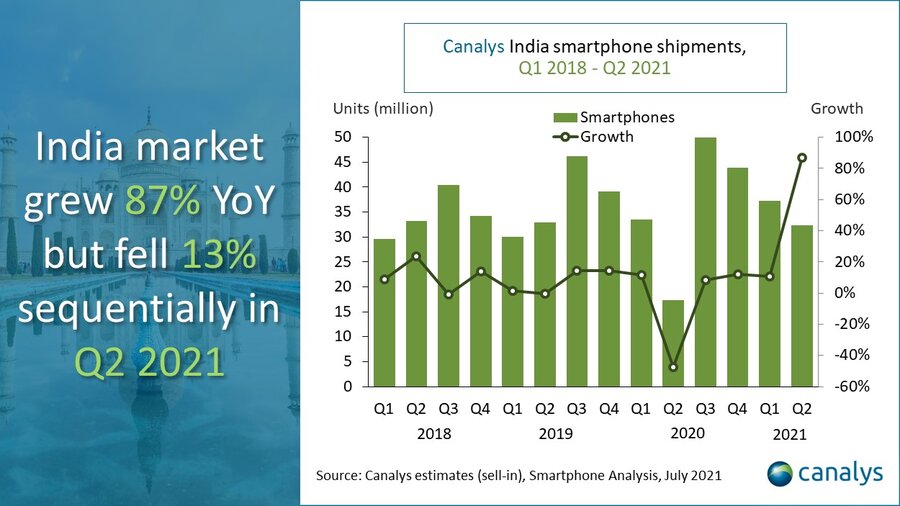 “India was taken by surprise by its second wave, as the new COVID variant emerged and took hold quickly,” said Canalys Analyst Sanyam Chaurasia. “For smartphone vendors, this was a wake-up call, and shows the importance of bolstering both online and offline presences equally. Smartphone vendors in India had assumed COVID-19 would not return, and several planned to invest in infrastructure for branded stores and partnerships with third-party offline channels. But once again they were quickly compelled to pivot to an online strategy.”

Brands that succeeded in the online space were the ones to carry the most momentum in Q2. “Xiaomi, despite its overall sequential decline, actually grew its online business, primarily thanks to the Redmi Note 10 series,” said Jash Shah, Canalys Research Analyst. “Realme also saw online momentum, particularly with its Narzo 30 series, as it used price cuts during ‘brand-focused days’ to overtake Oppo. Oppo entered the direct online channel in May, and though it may not be as profitable as third-party retail, it will allow Oppo to conduct more effective product marketing and increase cross-selling opportunities.”

Signs of a recovery did emerge by the end of Q2, however, as consumer confidence was boosted by vaccination programs in key localities.

“India will rebound in the second half of 2021, aided by accelerated vaccinations, as well as brands expanding promotional activities and new product releases,” said Chaurasia. “But the second half will not see a surge in pent-up demand like last year. The threat of a third wave still looms in India, but as citizen behavior and industrial operations continue to adapt to pandemic conditions, its impact should be minimal. Increasing costs will be challenging, amid limited component supply, rising shipping charges and a tough macroeconomic environment. In the short term, vendors will bear the impact of supply chain disruption, and will be conservative about raising prices. But the component shortage also brings another risk – regional deprioritization – as brands look to allocate their limited supplies of devices to more lucrative markets.” 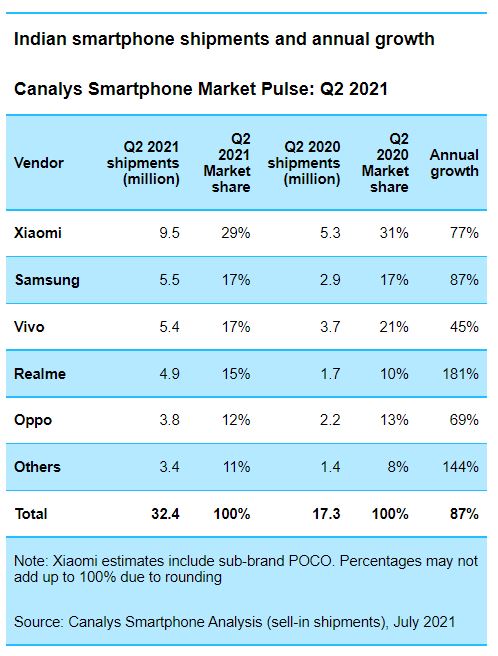