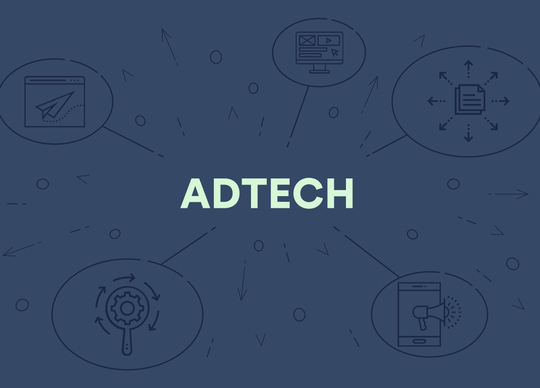 Advertising technology (adtech) is a blanket term covering all software and services used to deliver and target digital advertisements. It is the backbone of the Internet advertising industry, which is set to grow from $438bn in 2021 to $1 trillion in 2030, forecasts GlobalData.

GlobalData’s latest report, ‘Advertising Tech (Adtech) – Thematic Research’, reveals that adtech’s emergence over the past 25 years has been driven by the rise in the number of Internet users; the emergence of mobile, social media, ecommerce, and streaming platforms; and the growing sophistication of analytics tools. However, it is under scrutiny from data privacy regulators for its role in mishandling users’ data. 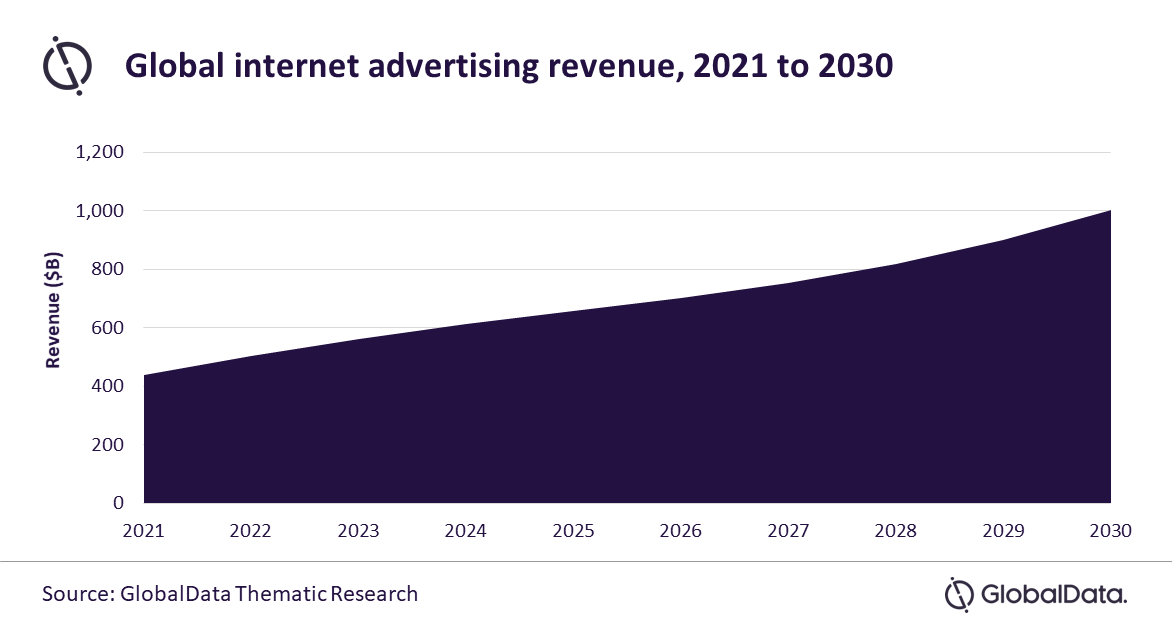 Rupantar Guha, Principal Analyst in Thematic Team at GlobalData, comments: “Adtech vendors have been forced to rethink their strategies due to the emergence of legislation such as the General Data Protection Regulation (GDPR). They must adopt privacy-first approaches and ensure that user data is not shared among partners.

As a result, data collection methods are changing, with adtech vendors focusing on first-party data and adopting consent-driven personalization. Data management platforms that operate on third-party data will face an existential threat in the post-cookie world as the industry moves towards first-party data.

Guha concludes: “The adtech industry is primarily a face-off between tech giants like Google, Meta, Amazon, and Alibaba and pure play vendors like The Trade Desk, MediaMath, and Amobee. The tech giants dominate the market with their massive user bases and sophisticated adtech walled gardens. Several pure play vendors will become acquisition targets for Big Tech vendors over the next three years.”