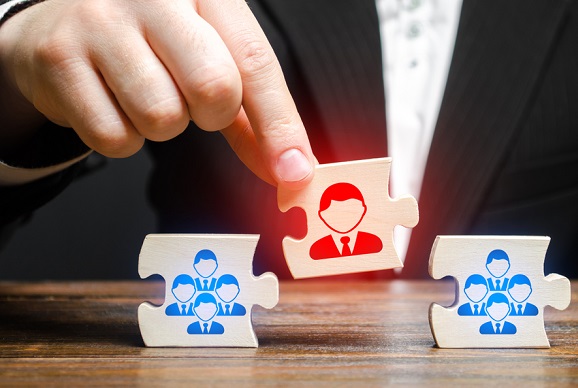 Ivan has over 28 years in telecommunications and over 18 years in leadership roles including at Telecom Fiji Limited, then at ATH Group (Amalgamated Telecom Holdings Ltd) initially as General Manager before becoming the CEO. He was an Executive of PITA (Pacific Islands Telecommunications Association) from 2002, and was subsequently elected President from 2010 to 2016. During his time at ATH Group, he has also been Chairman of Vodafone Samoa, BlueSky American Samoa and Vodafone Vanuatu; and Director of Vodafone PNG, Vodafone Cook Islands and Vodafone Kiribati.

Based in Fiji, Ivan Fong will oversee and direct business operations, helping to drive strategic growth and Kacific’s overall performance in the Pacific Island markets. His previous experience in the region will be invaluable, giving him an intricate understanding of the unique requirements of customers in the Pacific.

Founder and CEO of Kacific, Christian Patouraux, says: “There are very few people who have Ivan Fong’s wealth of knowledge, as well as his deep understanding of the regulatory and legal environments of each unique Pacific nation. Having spent decades immersed in this sector, Ivan is an asset to Kacific, and will be integral to furthering the mission of connecting people, businesses and societies through satellite technology.”

Ivan Fong says: “I look forward to continuing my quest of delivering meaningful broadband and the benefits of technology to developing economies, especially to areas that remain unconnected in order to bridge the development gaps that persist today.”

“The focus that Kacific has on its technology being a force for good; the resilience and innovation that Kacific has demonstrated in working with its customers through extremely difficult circumstances brought about by COVID 19 strongly resonates with my own sentiments and was a big factor in my choosing to work with the team here,” adds Ivan.