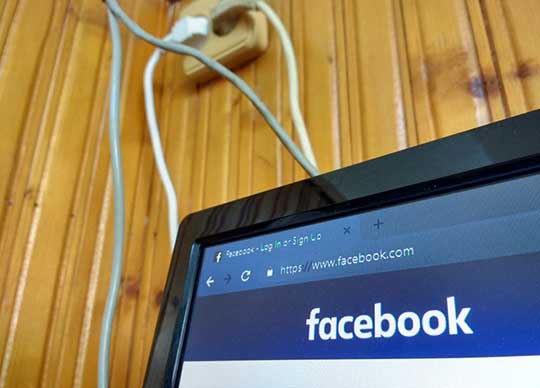 NEC Corporation has announced it has been contracted by Facebook to build an ultra-high performance transatlantic subsea fiber-optic cable connecting the USA and Europe.

Until recently, subsea cable was composed of 16 fiber pairs at most, but today, by using NEC’s newly developed 24 fiber pair cable and repeaters, a system can deliver a maximum transmission capacity of a half Petabit per second, the highest to date for a long distance repeated optical subsea cable system.

International data usage across the Atlantic is expected to expand twenty-fold in the 15 years between 2021 and 2035(3). The region ranks among the highest growth geographies for data traffic demand, bringing ever-greater demands to reduce the cost per bit on subsea cable networks.