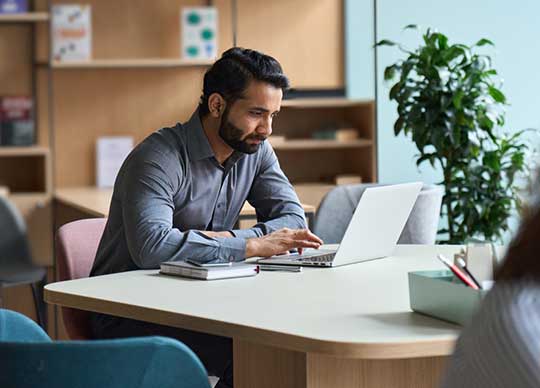 PC shipments in India grew by 43% year on year in Q2 2021 to reach 4.1 million units, comprising half a million desktops, 2.5 million notebooks and 1.0 million tablets. Almost all categories grew by double-digit percentages year on year, mainly due to a lacklustre performance in Q2 2020, when the entire country was under lockdown, braving the first wave of COVID-19. Shipments of notebooks, the largest category by volume, grew 43% over Q2 2020. Tablets also had one of their best quarters since 2016, with 52% year-on-year shipment growth. Desktop shipments were up by 23%. 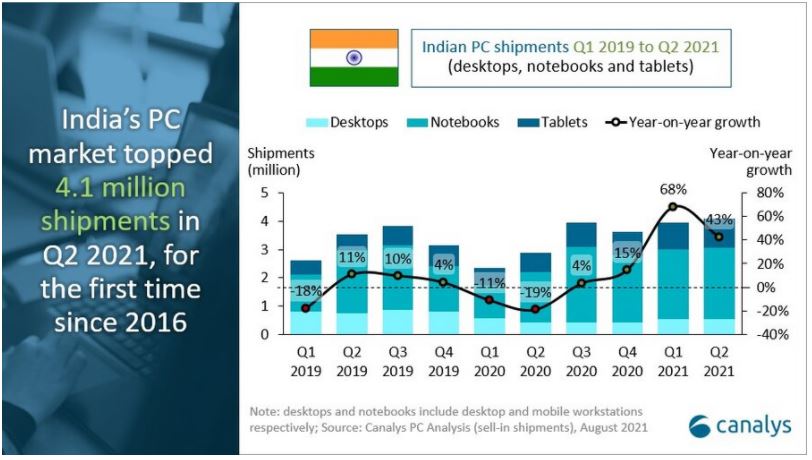 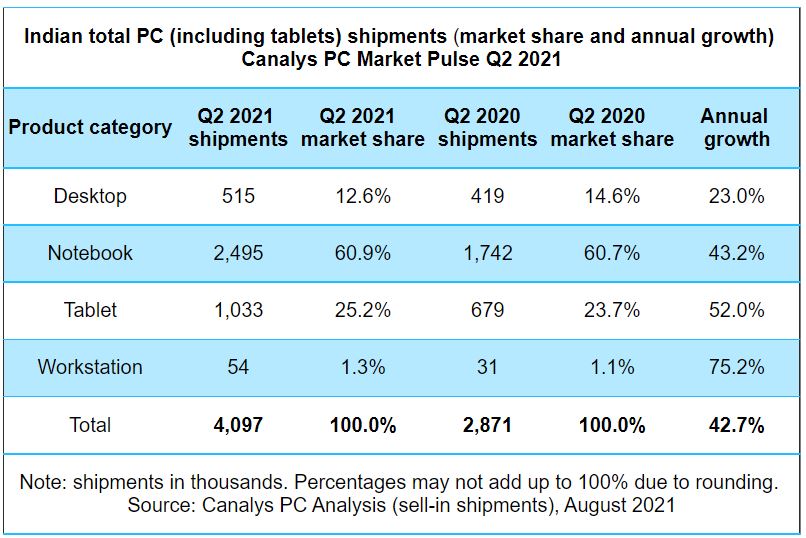 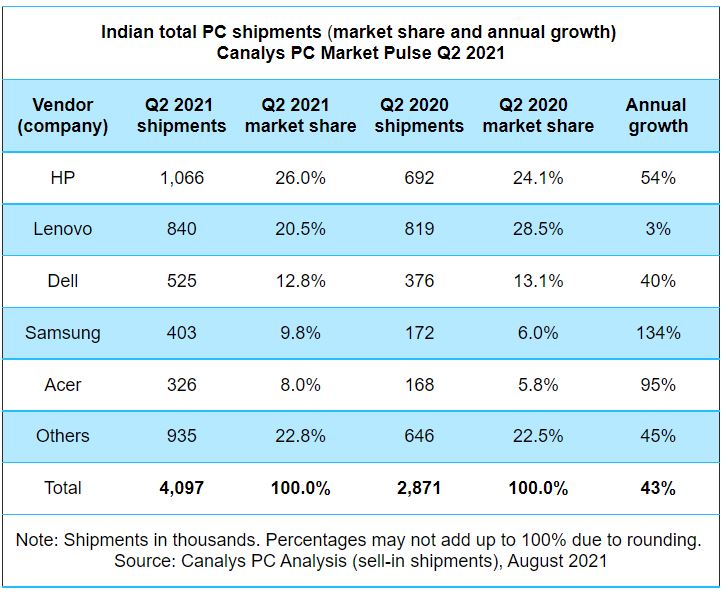 “The market has finally returned to pre-COVID shipment levels,” said Canalys Research Analyst Ashweej Aithal. “While desktops and notebooks haven’t really seen a major bump in shipments, tablets are in much higher demand than before, resurrecting what was a dying category in India. Due credit for that should be given to remote learning, as well as the accelerated digital transformation of multiple industries and processes. As we look ahead to the second half of the year, Canalys is positive about the Indian PC market, as a major government and educational tenders, which were put on hold due to the COVID-19 Delta variant wave, are now re-tendered.”

“Compared to western markets, long-term demand in India remains low,” added Aithal. “While COVID-19 has helped move the needle slightly when it comes to PC penetration, it has been unable to generate a lot of demand, as vast portions of the population still regard PCs as a luxury, not a must-have. Added to that, India also has some of the poorest broadband penetration rates in the world. While the long-term outlook for PCs in India is still positive, it is not going to outshine the US or Western Europe.”