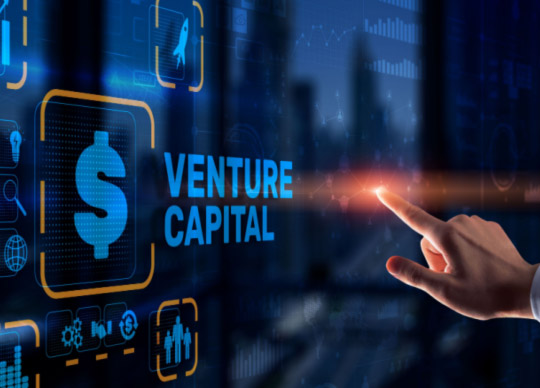 A total of 1,880 venture capital (VC) funding deals of worth $29.1 billion were announced in China during the first half (H1) of 2022. Although this is the highest capital raised by startups in any Asia-Pacific country during the period, China experienced a 4.1% year-on-year (YoY) decline in VC deal volume and 38.5% drop in funding value, reveals GlobalData.

An analysis of GlobalData’s Financial Deals Database reveals that China’s VC funding activity experienced a massive month-on-month improvement in June 2022. While the VC funding value in June increased by 84%, deal volume increased by 17.8% compared to the previous month. However, this growth was not enough to negate the sharp decline witnessed during some of the previous months and subsequently there was an overall YoY decline in H1 2022.

Aurojyoti Bose, Lead Analyst at GlobalData, comments: “Besides China, startups in several other key markets including the US are also currently facing funding crunch amid the volatile market conditions. For instance, VC fund raising by US-based startups was down by 21.7% YoY to $123.1 billion in H1 2022.”

As a result, there is a slowdown in startups joining the unicorn club in 2022 compared to the previous year. China reported a drop in unicorn births from eight in Q4 2021 to four in Q2 2022. The slowdown can be attributed to reasons such as the zero-Covid policy and the crackdown on technology firms due to antitrust and security concerns.

Bose continues: “China is yet to see the announcement of any billion-dollar VC funding deal in 2022. However, it managed to see some deals valued more than $100 million.”