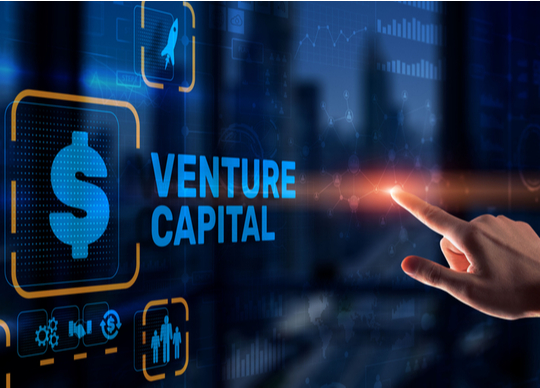 India’s startup ecosystem has witnessed a record fourfold increase in VC funding to $33.7bn in 2021, as demand for digitization grew manifold amid the COVID-19 pandemic, according to GlobalData.

An analysis of GlobalData’s Financial Deals Database reveals a total of 1,698 VC funding deals were announced in India during 2021.

Aurojyoti Bose, Lead Analyst at GlobalData, comments: “Despite the inconsistent trend, 2021 remained a great year for startups in India with the year also seeing the birth of a record number of unicorns. Another interesting thing to note is the announcement of 85 deals with funding value more than or equal to $100m, which accounted for just around 5% of deal volume but close to 70% of the funding amount.”