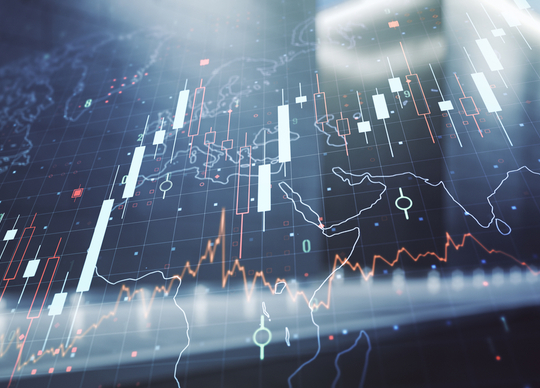 In Q1 2022, PC shipments (desktops, notebooks and workstations) in Western Europe reached 15.8 million units, a decline of 3% on Q1 2021. Supply bottlenecks, the threat of recession and increasing geopolitical tensions limited growth at the start of 2022. Lenovo remained the top vendor, shipping 4.1 million PCs in Western Europe in Q1 2022 to command a 26% market share. HP followed closely in second place, shipping 3.9 million units for a 25% share. Dell, Apple and Acer rounded out the top five with 14%, 10% and 9% shares respectively. 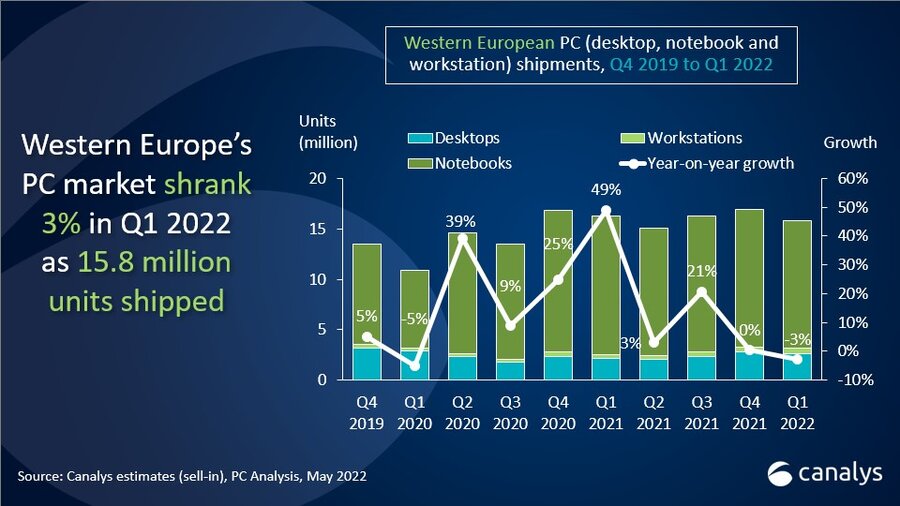 This shipment decline in Western Europe comes after a long period of high growth. But shipment numbers are still above pre-pandemic levels, showing the strength of the PC market resurgence in the region. “Western Europe has been a resilient market for PC vendors over the last two years, thanks to the region’s adaptability in its COVID responses,” said Research Analyst Trang Pham. “Commercial demand is strong as multiple markets have officially moved toward business-as-usual operations. In fact, nearly 60% of devices shipped in Western Europe in Q1 were for commercial use. Nevertheless, the PC market is feeling the squeeze of global supply chain bottlenecks, from lockdowns in China’s manufacturing hubs to the ongoing war in Ukraine. Longer lead times and rising component costs are forcing employers to plan and budget accordingly to secure devices for the increasingly populated offices as well as hybrid workers.”

Lenovo and HP dominated the PC market in Western Europe with very similar market shares. Both saw slight annual shipment declines but remain strong, together accounting for half the region’s shipments. For Lenovo, EMEA is its second-fastest-growing region in revenue terms after China and is likely to remain a key market. And HP, despite falling demand for Chromebooks, has managed to boost its shipments of high-value PCs, such as gaming, premium and workstation models. 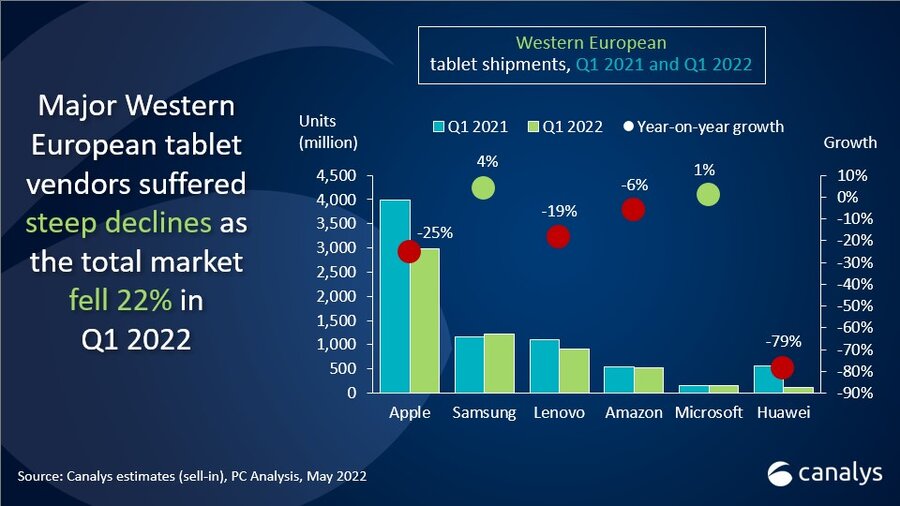 The tablet market in Western Europe suffered a third successive quarter of decline in Q1 2022 as shipments fell 22% annually to 6.5 million units. “Tablet demand has passed its peak in key markets,” said Pham. “Penetration in the consumer segment soared during the pandemic and is near saturation. The predicted fall in demand saw almost every vendor undergo steep shipment declines, including market leader Apple, which has consistently outperformed the market in recent quarters. The vendor cited supply constraints rather than low demand for its popular iPads.”

Looking forward, Western Europe’s economic output will remain heavily weighed down by high inflation and the ongoing war in Ukraine, the impact of which on the PC market was previously discussed here. The threat of a recession emerged when Russia briefly halted gas flows to Poland and Bulgaria in late April, which temporarily shocked energy prices. Western European countries are rushing to reduce their reliance on Russian gas to stabilize the bloc’s economy. “With the current economic outlook for 2022, consumer spending is expected to soften as spending power weakens. While PCs have definitively earned the ‘essential’ tag in the past two years, consumers will delay new purchases and upgrades unless completely necessary. There is a silver lining though, as resumed business operations, both among SMBs and enterprises, are expected to keep the long-term demand for PCs healthy and strong.” 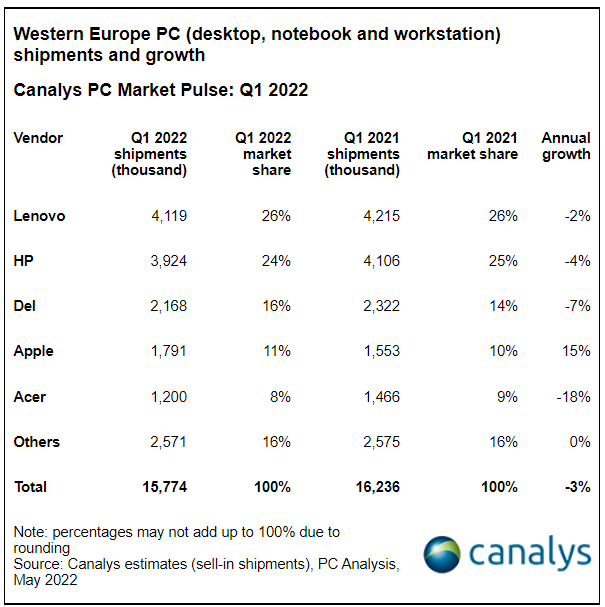 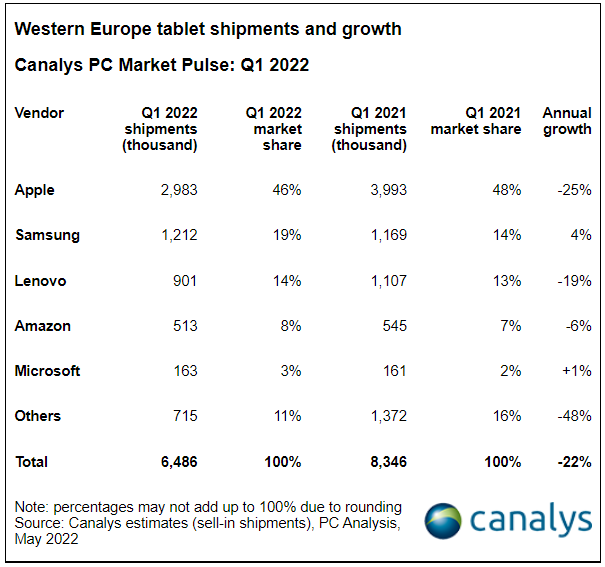